From the coming of the railways to well-known London jewellers and Hollywood actors, Caterham Valley has many fascinating stories to tell. Here are 10 of our favourite moments in Caterham history.

1856: Caterham train station
The first Caterham train station was opened in 1856, originally as a way to transport stone from Godstone village. Our town’s picturesque hills and surrounding countryside soon led to more people moving to the area and commuting to London took off, however. Caterham Valley is found at the end of the Caterham railway branch, which joins the main London to Brighton line at Purley. You can find more information about getting to Caterham Valley today here. 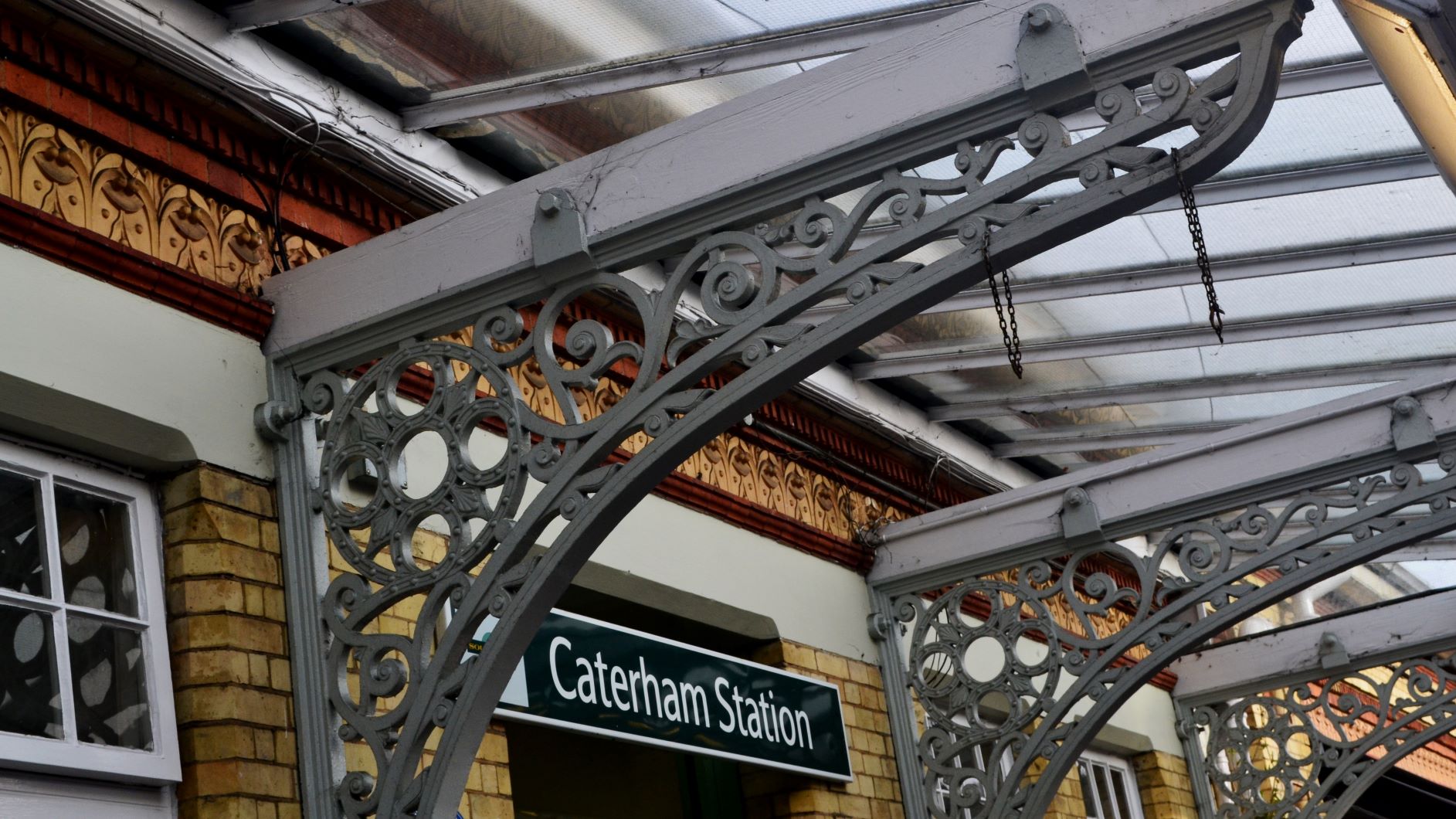 1881: St John’s Church
Impossible to miss from all sides of the Valley and an icon of our town, the foundation stone of St John’s Church was laid on September 13, 1881 (although the tower was added over a decade later in 1892). The organ inside was built in 1883 by J W Walker & Sons of London, who were said to be one of the finest Victorian organ builders. It has some 2,300 pipes in all! You may also be interested to know that the font is ancient and was originally located at St Lawrence Church, Caterham on the Hill. One of St John’s bells dates all the way back to 1723. 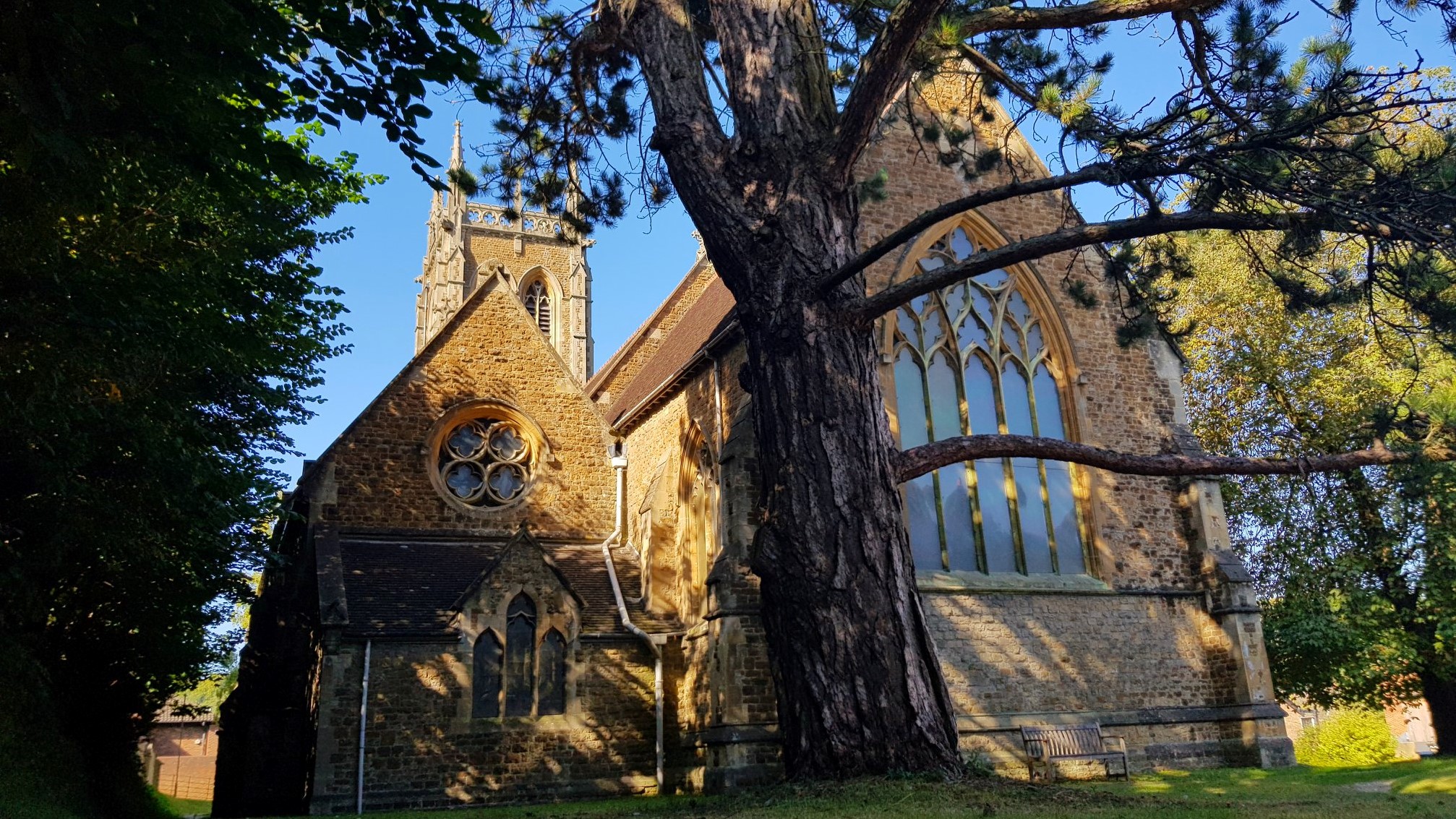 1884: Caterham School
The abolitionist and philanthropist William Wilberforce was a founding governor of Caterham School when it was opened in 1811 in Lewisham. Now one of the top co-educational schools in England, the school moved to Caterham in 1884 and it is not unusual to spot international sports stars popping in to inspire pupils. Found only 20-minutes’ walk from Caterham Valley town centre, in the beautiful Harestone Valley, the school’s 200 acres include sports fields, woodland, high ropes course and an outdoor learning centre. 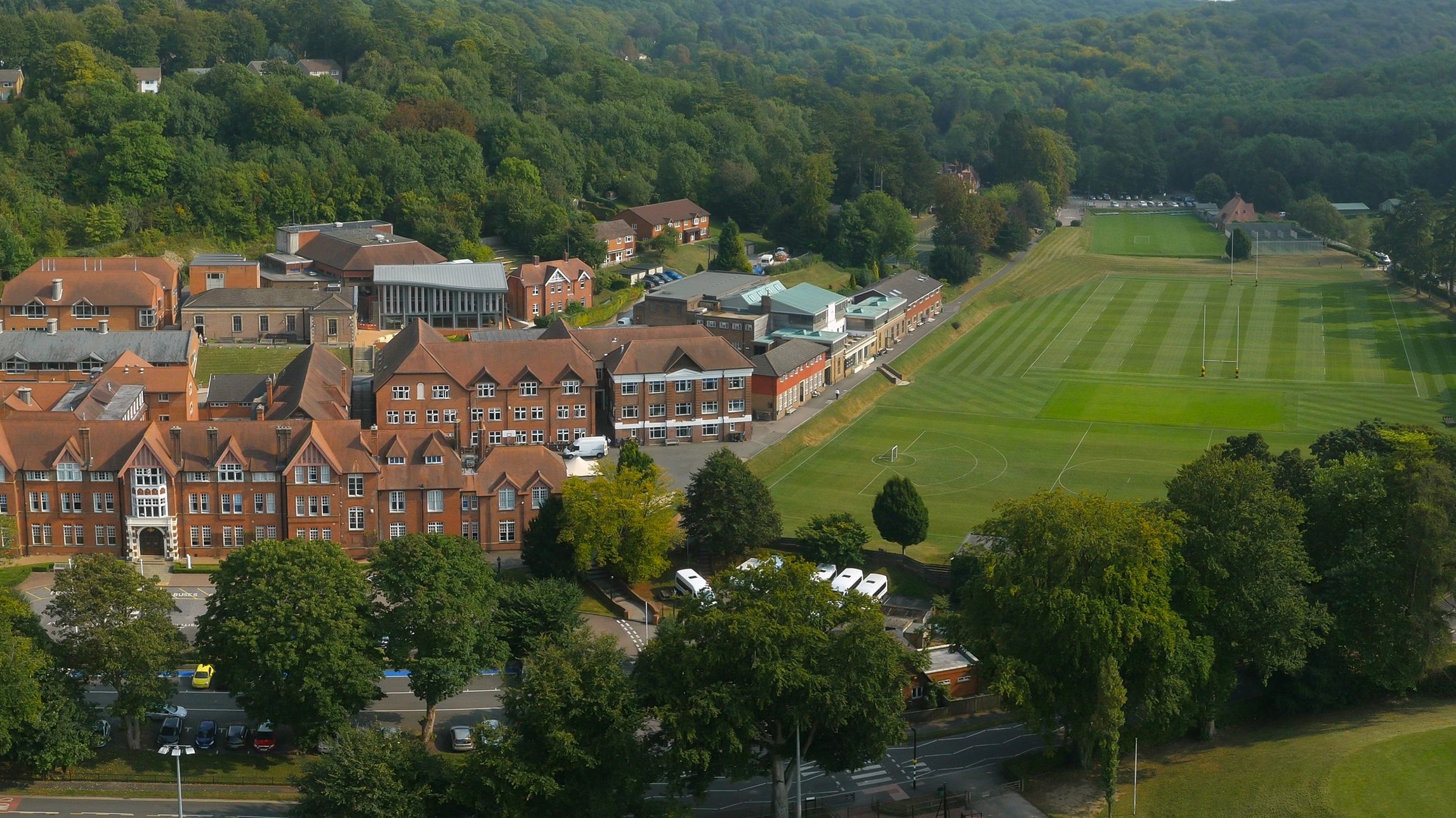 1911: The Soper Hall
Built in 1911, The Soper Hall is named after William Garland Soper, a leading politician and businessman of the time, who is referred to by some as ‘The Father of Modern Caterham’. These days, it is run by a volunteer board of directors and run as a community hub for all. It’s also home to Ridge Radio and the Caterham Independent newspaper. You can enjoy everything from comedy clubs and art exhibitions to wedding fairs, beer festivals and music nights at The Soper Hall. You can even get married there! 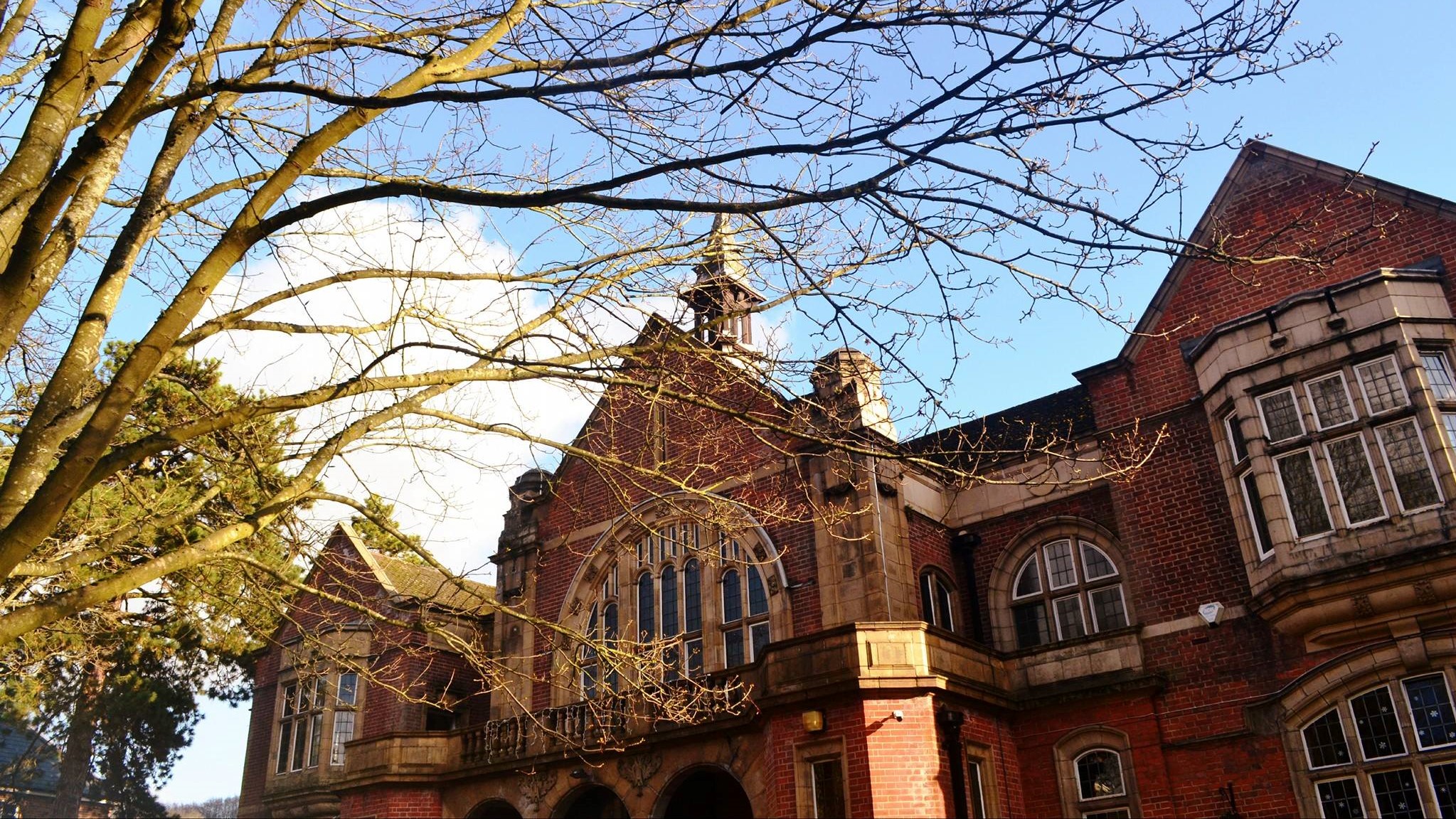 1949: Billy Nighy
Caterham can claim its very own Hollywood star, as British acting royalty Bill Nighy was born in our town. “I was born in Caterham and I was just an ordinary kid brought up in an ordinary family so there were no high expectations, which is just as well really,” he told Surrey Life magazine in 2020. “I liked where we lived though.” Anyone for a Bill Nighy film marathon? Love Actually, Hot Fuzz, Harry Potter… what would you choose?

1973: Caterham Cars
Caterham Cars started life in Caterham in 1973. While the cars still carry the name of their original hometown and the company maintained a showroom next to Caterham train station until 2013, they have since moved the business to out of town industrial estates around the country. Still, when the name Caterham Cars pops up on Top Gear we can’t help but smile and it is not unusual to catch the sight of an iconic Caterham 7 kit car whizzing around Surrey’s country lanes.

1977: The Miller Centre
Originally a church and then a school, The Miller Centre opened in its current guise in 1977. Best known as the local theatre, it also acts as a day centre to help improve the quality of life for people in retirement and also, when circumstances allow, hosts movie nights. They also have an amazing wardrobe department stocked with more than 2,000 items of costume for men, women and children, many of which are available for hire for fancy dress affairs, children’s parties and other events calling for a special costume. 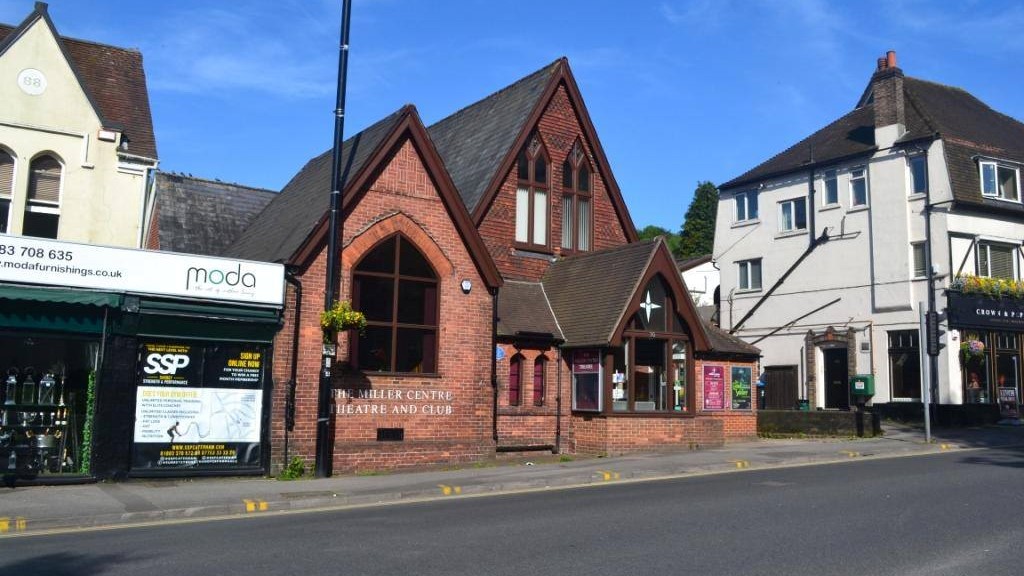 1980: East Surrey Museum
Found on the steep descent into Caterham Valley, near the station and Church Walking Shopping Centre, you will find the small but perfectly formed East Surrey Museum. Originally built as a private cottage around 1867, the museum officially opened in 1980, is volunteer run and focuses on social history, archaeology or geology of the East Surrey area. Their mascot, a reconstructed Medieval aquamanile (a water jug used by upper-class households at meals to wash their hands, with water poured out through its nose), is known as Rudolf.

2009: Caterham Festival
While they had to take the celebrations online for the first time in 2020, Caterham Festival usually brings a whole host of music, theatre, food and drink and community events to Caterham Valley and neighbouring Caterham-on-the-Hill throughout the summer months. Venues such as The Miller Centre, The Soper Hall, Caterham Valley Library, Caterham School, Church Walk Shopping Centre, East Surrey Museum, St John’s Church and United Reformed Church usually get involved, so fingers crossed the summer of 2021 can see plenty of fun, laughter and community spirit.